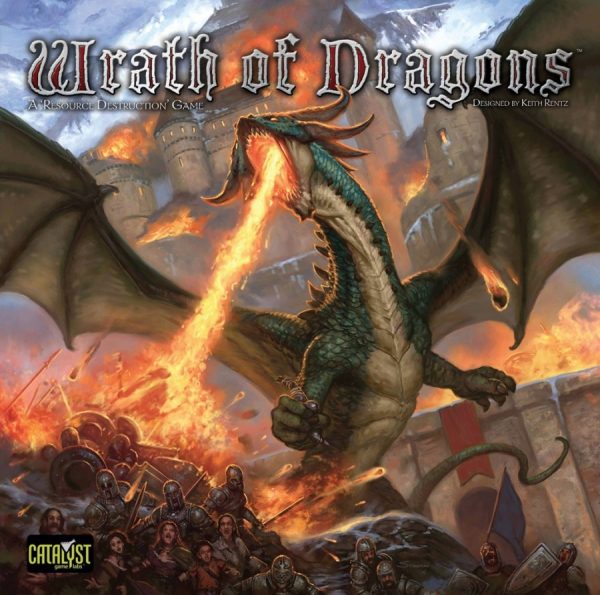 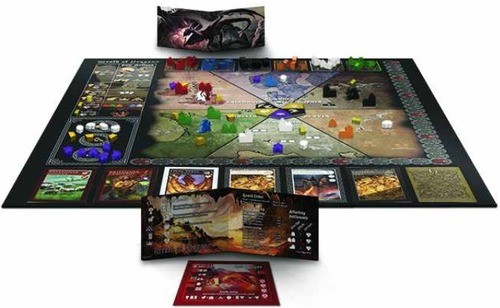 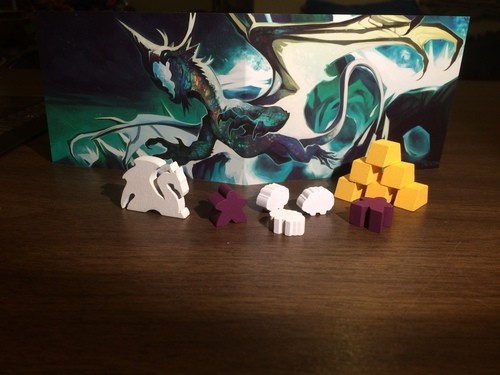 Wrath of Dragons Board Game

In Wrath of Dragons, each player assumes the role of a dragon that, over the course of many centuries, flies into different regions of the Old World to lay waste to settlements, scorch fields, snatch livestock, take gold, and capture nobles.

After six centuries have passed, the devastation, destruction, and fear that the dragons have caused is scored, and the dragon that earns the most victory points wins!

Take on the mantle of the most powerful dragon. Awaken each century, terrifying and rapacious. Lay waste to settlements and cities. Burn crops…consume flocks…hoard treasure… And pass into legend as the greatest dragon of any age!