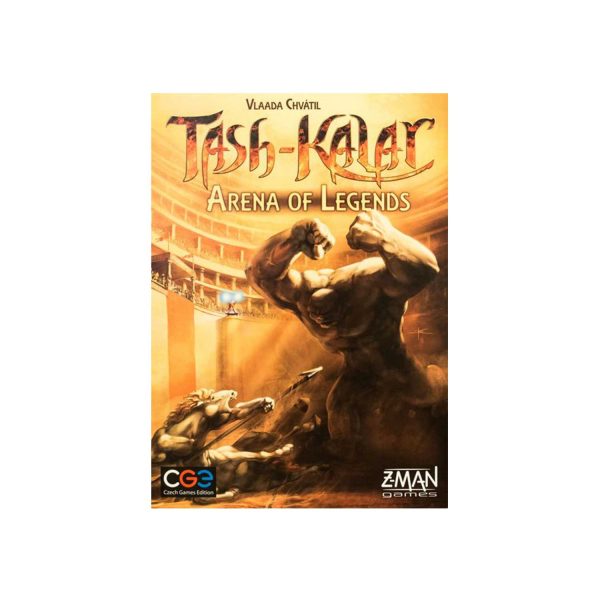 Tash-Kalar: Arena of Legends is a game played by masters of magic. Two to four summoners encounter each other in the Tash-Kalar arena, either in teams or each on his own and prove their skill and strategy in a short but intense battle. By clever deployment of their minions, they create magic patterns for summoning powerful beings and then use those to destroy their opponents’ forces or to prepare patterns for the ultimate legendary beings.

The game includes three different factions, each with a unique deck of beings to summon and one deck of legendary creatures. Players take turns placing their common pieces on the board, and if they succeed in creating patterns depicted on one of the cards in hand, they may play it.