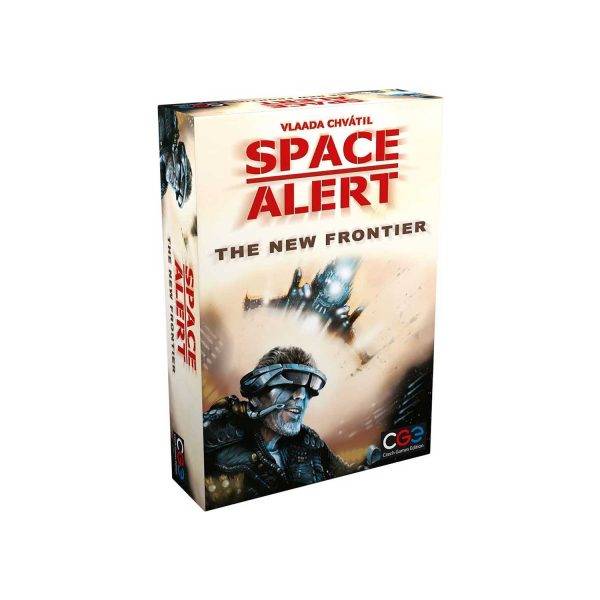 This is expansion for Space alert Base game! Base Game needed to play!

Do you think your team of space pioneers is already experienced enough? Even the most dangerous of enemies don’t scare you anymore? There’s a new program of reconnaissance flights to extremely dangerous sectors. To survive you’ll need to pass a special training that allows you to do more actions in the same time. But as you probably assumed by now, nothing is as easy as it seems.

The expansion to the extraordinary cooperative game Space Alert brings even greater challenges for experienced teams. You don’t have to worry though, this expansion is interesting even for teams that don’t win against the most difficult of enemies from the basic game so often.