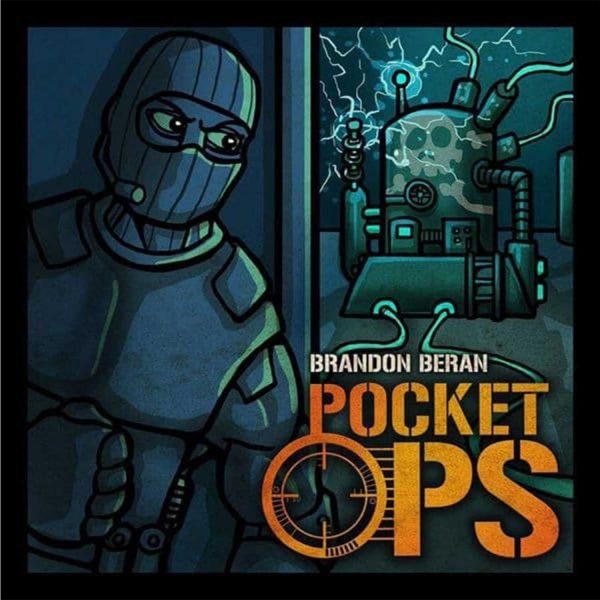 Pocket Ops is a two-player game of deduction and area control. As rival spymasters, position your agents to outmaneuver your opponent and dominate the battlefield.

Built on the Tic-Tac-Toe framework that everyone knows, players must stay one step ahead of their opponents. The battleground is as much in the minds of the Spymasters as it is on the board. Predict your opponent’s moves to prevent them from gaining ground, and when all hope seems lost, snatch victory away from your opponent with clever use of your elite agents: the Assassin, Sniper, Pusher, Grappler, or Hacker.

If you are the first to capture both parts of the doomsday device, it’s game over for your opponent!