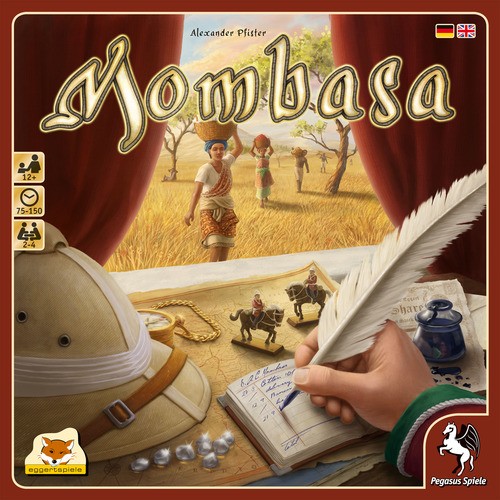 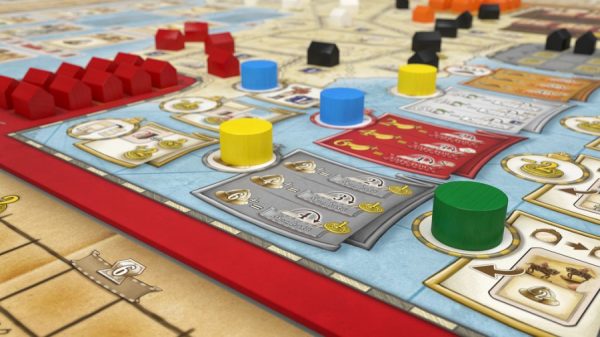 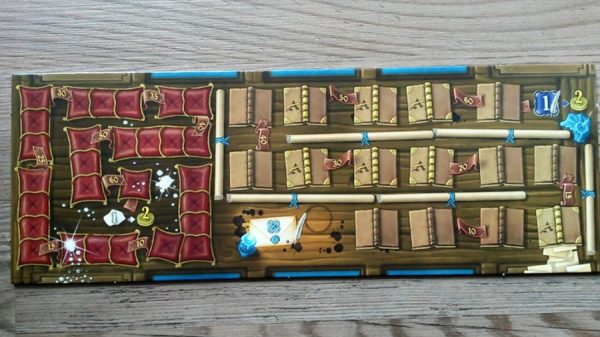 In Mombasa, players acquire shares of chartered companies based in Mombasa, Cape Town, Saint-Louis, and Cairo and propagate trading posts of these companies throughout the African continent in order to earn the most money.

Mombasa features a unique, rotating-display hand-mechanism that drives game play. Each round players choose action cards from their hand, then reveal them simultaneously and carry out the actions. These cards are then placed in a discard pile, and the previously played cards recovered for the subsequent round.

Each company has a double-sided company track, so games will vary quite a lot based on which tracks are revealed and at which companies they are placed.

My City Board Game