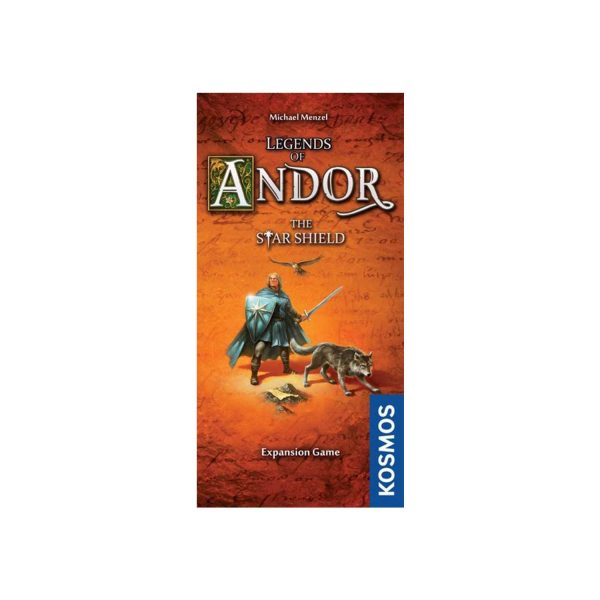 Legends of Andor : The Star Shield

This is expansion for legends of andor Board Game! base game needed to play!

Legends of Andor: The Star Shield, dubbed the first expansion for Legends of Andor, presents the player heroes with new tasks they must now face. After defeating the dragon, the heroes go in search of the star shield – the great power of which could prove to be both a blessing and a curse should it fall into the wrong hands.

To make matters even worse, hungry wolves have been sighted during their journey, but if the players succeed in taming the alpha wolf, the wolf pack will become faithful companions in their fight against a resurgent evil.