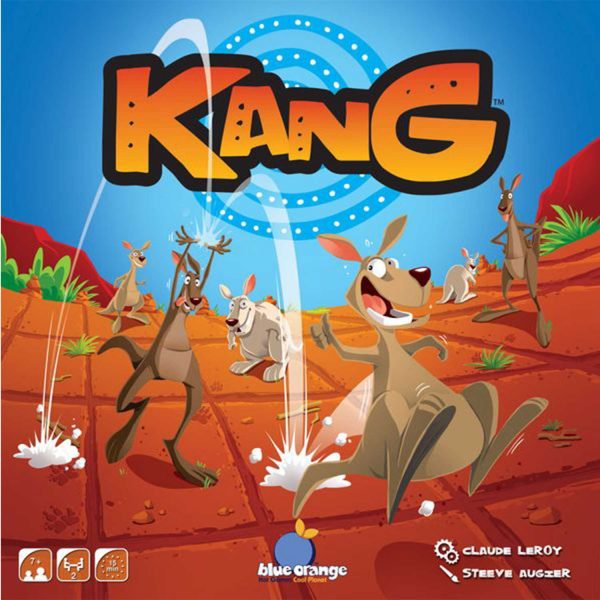 Junggle is a series of mini games that use the same deck of cards and the animal wheel inspired by the Chinese animals chess game. The rhino is afraid of the elephant, the lion is afraid of the rhino, etc…. but the big and mighty elephant is afraid of the tiny mouse. The games are: