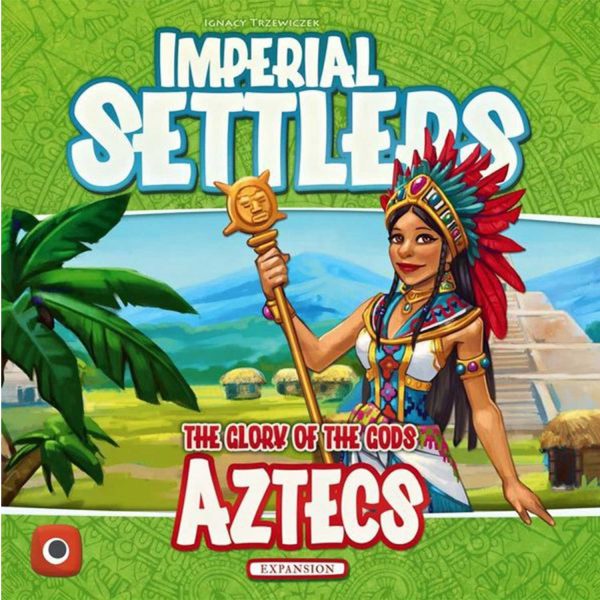 This is expansion for Imperial Settler Board Game! Base Game needed to Play!

Prayer actions and blessing tokens bring religion to the world, while the Aztecs build temples and organize festivals and ceremonies to gain favors and be blessed! With this expansion, all other factions will also be able to add religion and their own pantheon of gods to their Empires.

This expansion includes a new faction board, the Aztecs faction deck, blessing tokens, and expansion cards for the original factions that complement the Aztecs abilities.